Many Facebook friends have encouraged me to start a food blog.  I will admit, after looking at the food blogs that are on the internet, I felt a bit ordinary or simple or not up to the caliber of the other blogs that are available.  However, it is time.  So here we go.  This first blog isn’t about something I prepared, but a recent road trip. 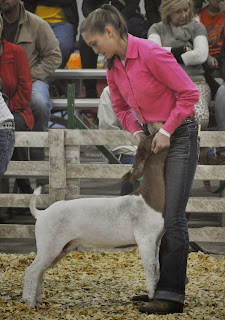 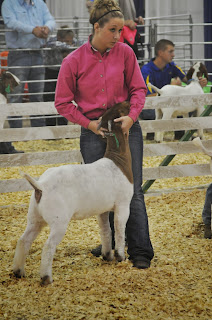 Posted by Riley's Bellaire Farm at 9:45 AM